Waiting for the Barbarians

Recently me and my brother were discussing books, because I had decided to look through his bookshelf in search for something different to read. I know that I will always find things I wouldn’t usually otherwise pick up in my brother’s book shelves, because he reads a lot of non-fiction, which I’m ashamed to admit, I’m not excellent at doing. What I found though and that my brother recommended greatly was Waiting for the Barbarians by J.M Coetzee, a South African author, who won the Nobel Prize in 2003 (a book of fiction in my brother’s bookshelf? (Yes, I was slightly amazed). 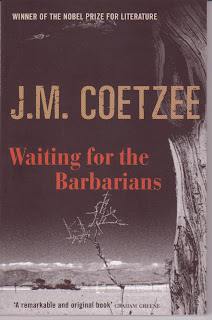 Curious and with little expectations I picked it up and started reading. First off, the language which the book is written in is beautiful and yet sometimes really hard to understand (which might just be the top criteria for having won the Nobel Prize in Literature, it seems.) Still I found it hard to not like this book.

The story goes of an unnamed magistrate of a small colonial town that lies on the outskirts of The Empire. This is a small peaceful town on the frontier that has never been disturbed by anything but rumors of the barbarians outside the walls. This peaceful small town is soon disrupted by a declaration from The Empire to send out its special forces, The Third Bureau, due to rumors that the barbarians will attack the town.  The story then goes own and follows this town and the magistrate through the harsher times to come, that will change this whole town.

As mentioned before, it isn’t the easiest of reads, but I still enjoyed it. The language, even though hard to sometimes grasp, is beautiful and thoughtful. The story is paced slowly and sometimes I couldn’t understand what was the point of some specific passages, since they didn’t exactly bring forth the story much.

Also, I know not to apply the goggles of judgment for how things was in the past with my perception of now and put them to the same standard, but I still couldn’t help but get slightly creeped out by the magistrate’s unconventional and frankly quite weird obsession with young women. I know I talk of another time, when things were different, but it still creeped me out.


Conclusion I would say is that if you like classics or like the idea of being a well-read person, then you should totally read this book. Or just because of the fact that it contains beautiful, thoughtful language and because it is probably something along the lines of something you have never read before.
Upplagd av Josefin Book kl. 14:02

A Room of One's Own by Virginia Woolf, and Tusen och En Natt, and about 5 more 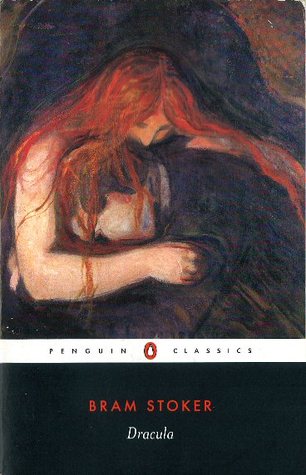 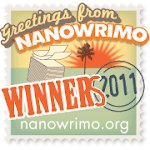